Munich, 25 October, 2018 – Ringmetall SE (ISIN: DE0006001902), an internationally leading specialist supplier in the packaging industry, has completed the development of its new production monitoring software. After a successful test phase, the company is now starting the roll-out in the USA, as well as subsequently all other production sites.

The software LEANFOCUS has been developed since 2017 in cooperation with the Baden-Württemberg start-up KMPC Innovations and allows to live transfer and analyze all data from the production process. Already in the course of the detailed beta test phase, extensive and sustained increases in efficiency could be achieved via the data obtained. As a result, higher capacity utilization, higher quantities per production cycle, shorter changeover times and generally fewer machine failures due to optimized predictive maintenance could be achieved.

“In the first twelve months after introduction alone, we expect an average increase in efficiency of our production facilities of around ten percent, for some facilities even more”, explains Christoph Petri, Spokesman of the Management Board of Ringmetall SE. “If this is broken down into our profit and loss account, we expect a sustained effect on the EBITDA margin of up to one percent.” The development of the software by a team of internal specialists from various departments (Production, IT and Finance) in cooperation with KMPC Innovations had clear advantages. The programming was fully individualized to the special features of the production of Ringmetall, which significantly increases the quality and usability of the collected data. At the same time, the total costs of a good EUR 0.1 million were at least 50 percent below the cost of standard software available on the market, while avoiding time- and cost-intensive adaptation.

“With the introduction of our new production software, we have implemented another important milestone for a sustainable increase in our profit margins,” says a delighted Christoph Petri. “Despite the alleged adversities that the capital markets currently appear to be expecting, we remain fully on track and reaffirm both our 2018 guidance and our mid-term growth prospects.”

Ringmetall will publish its latest figures for the first nine months of 2018 on November 15. Further information on the Ringmetall Group and its affiliated subsidiaries can be found at www.ringmetall.de. Information on KMPC Innovations and LEANFOCUS is available at www.kmpc.de and www.leanfocus.de. 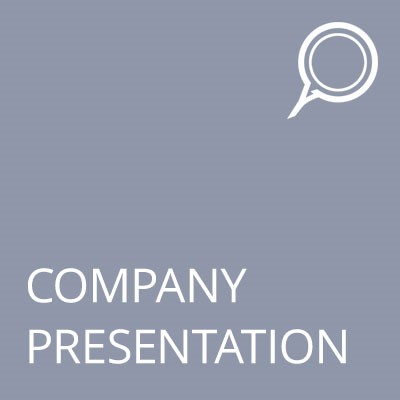 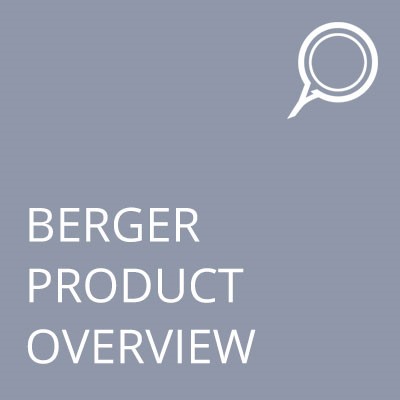 We may request cookies to be set on your device. We use cookies to let us know when you visit our websites, how you interact with us, to enrich your user experience, and to customize your relationship with our website.

Click on the different category headings to find out more. You can also change some of your preferences. Note that blocking some types of cookies may impact your experience on our websites and the services we are able to offer.

These cookies are strictly necessary to provide you with services available through our website and to use some of its features.

Because these cookies are strictly necessary to deliver the website, refuseing them will have impact how our site functions. You always can block or delete cookies by changing your browser settings and force blocking all cookies on this website. But this will always prompt you to accept/refuse cookies when revisiting our site.

We fully respect if you want to refuse cookies but to avoid asking you again and again kindly allow us to store a cookie for that. You are free to opt out any time or opt in for other cookies to get a better experience. If you refuse cookies we will remove all set cookies in our domain.

We provide you with a list of stored cookies on your computer in our domain so you can check what we stored. Due to security reasons we are not able to show or modify cookies from other domains. You can check these in your browser security settings.

These cookies collect information that is used either in aggregate form to help us understand how our website is being used or how effective our marketing campaigns are, or to help us customize our website and application for you in order to enhance your experience.

If you do not want that we track your visit to our site you can disable tracking in your browser here:

We also use different external services like Google Webfonts, Google Maps, and external Video providers. Since these providers may collect personal data like your IP address we allow you to block them here. Please be aware that this might heavily reduce the functionality and appearance of our site. Changes will take effect once you reload the page.

The following cookies are also needed - You can choose if you want to allow them:

This site is
available in
the following
languages: